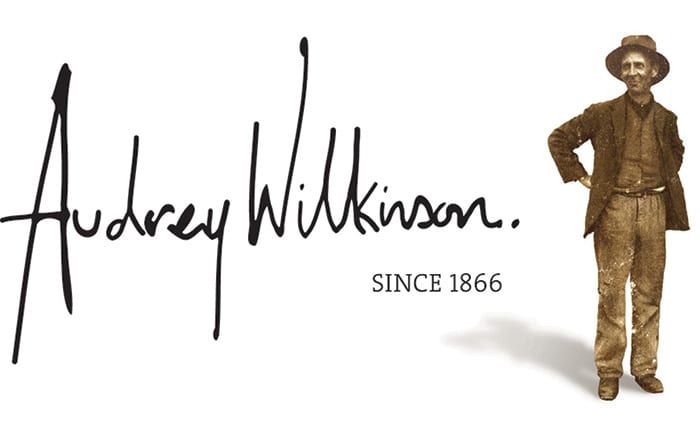 Posted at 07:00h in Media Release by Sheena

Audrey Wilkinson Wines has officially launched a year of celebrations to mark their 150t h Anniversary with a sold-out black-tie “budburst” dinner at the picturesque cellar door in the Hunter Valley.

The Wilkinson’s were pioneers of the Australian winemaking industry as one of the first families to plant vines in the Pokolbin region of the Hunter Valley. In 1866, the Wilkinson family acquired the present site of the Audrey Wilkinson Vineyard, and went on to enjoy great success as winemakers, predominately producing fortified wines as was the preferred varietal of that time.

Audrey Wilkinson made wine for his family for over 70 years, and his legacy lives on in our winemaking today, with many of our wines sourced from the original vineyard site. Fortunately, the history of Audrey Wilkinson and his family is well preserved through photos and diaries, which can be viewed in the Museum at the Audrey Wilkinson
Cellar Door in Pokolbin.

So as the first grapes of the 150th Anniversary vintage were bursting on the vines, Chief Winemaker Jeff Byrne hosted VIP members for a fivecourse dinner matched with aged and new vintage wines.

Guests at the dinner were also treated to an exclusive first look at the 150th Anniversary labels, which bear the Wilkinson family crest to honor their legacy.

“There are not many industries in Australia with such a rich and diverse history as the wine industry, so when a milestone such as a 150 year Anniversary comes along, it’s worth celebrating”, said Rohan Beale, Sales and Marketing Manager at Audrey Wilkinson Wines. “Much like the budburst on the vines signals the start of a new vintage, our budburst dinner was all about signaling the start of our celebrations” said Beale.

These celebrations will continue through 2016 to mark this special occasion, including a very special end of vintage party where close to 300 members and VIPs are expected to party like its 1866!